A family Domaine for six generations in Châteauneuf du Pape Today, Serge runs the Domaine together with his niece, Laetitia. 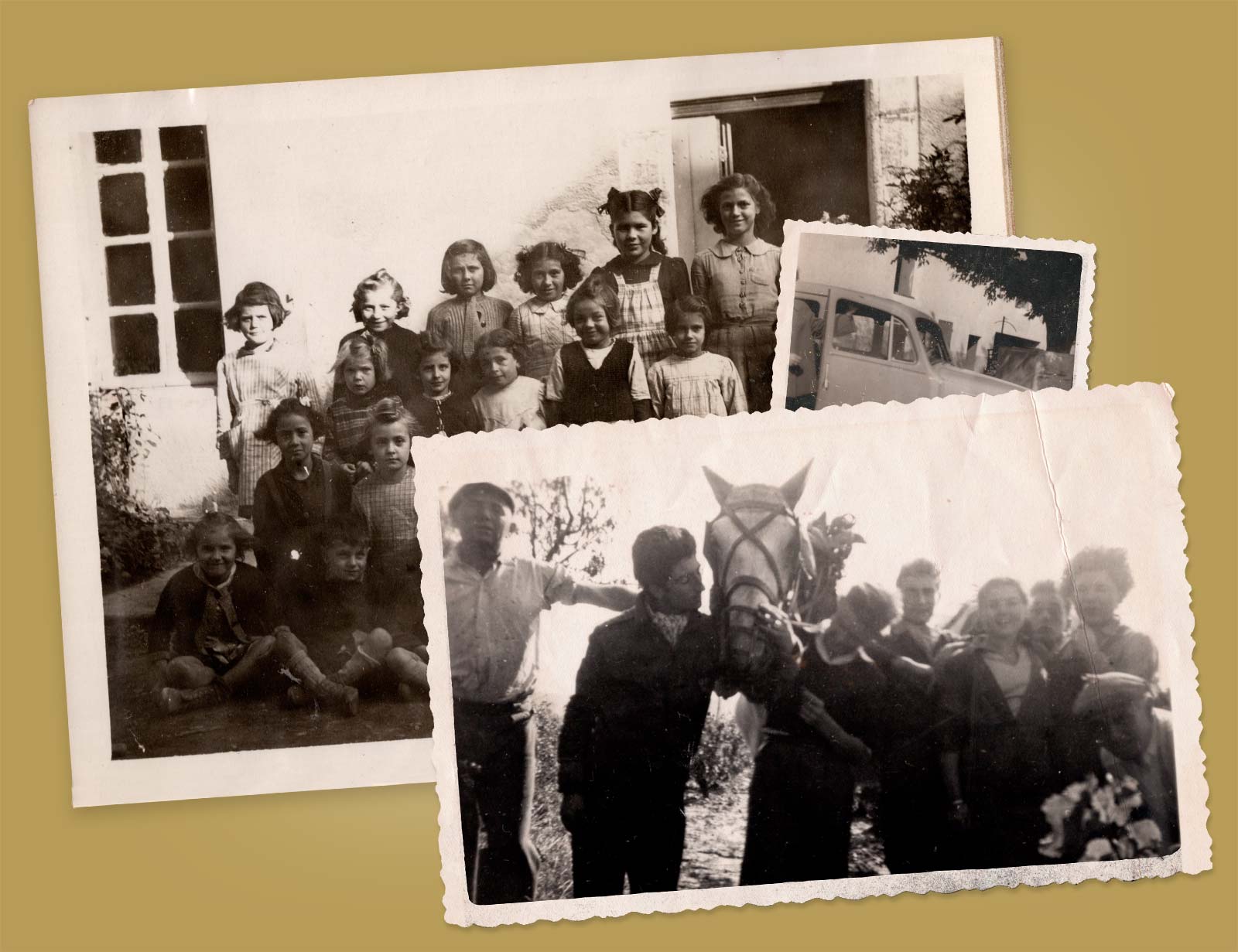 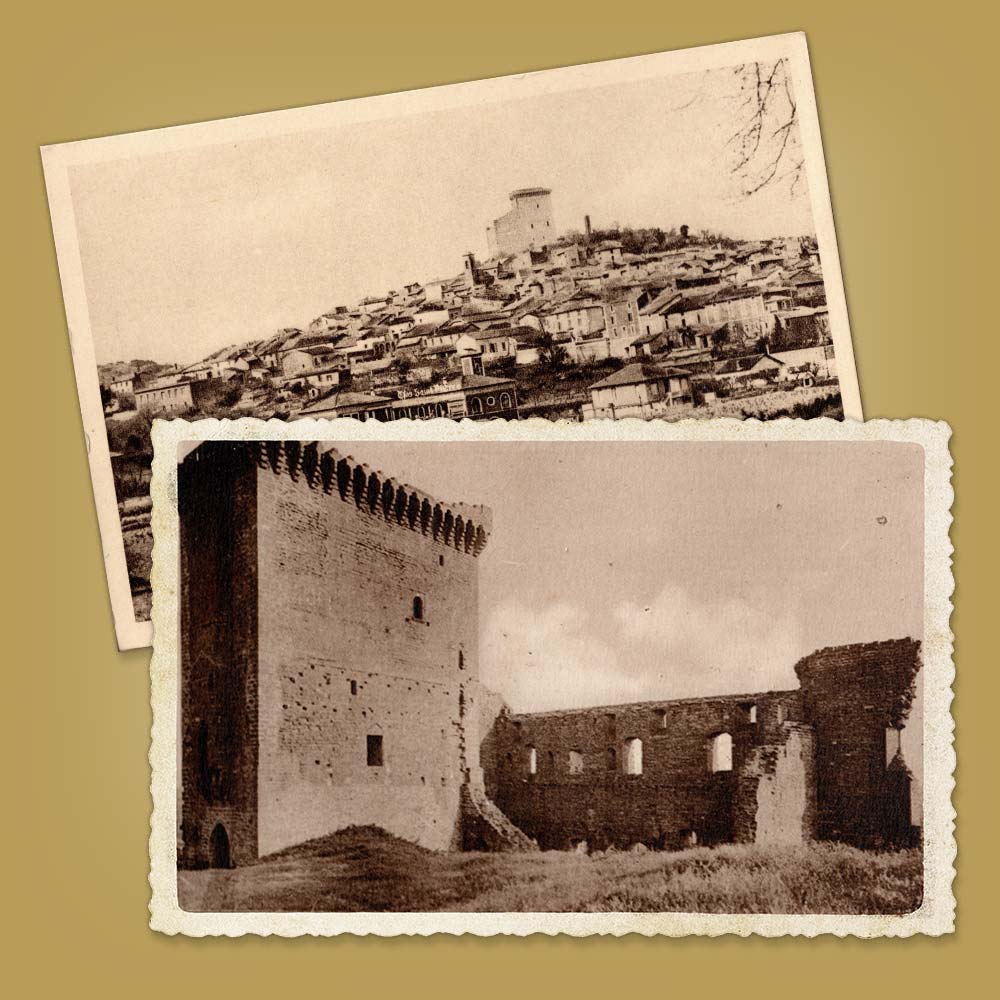 The Domaine was founded in 1805, by Benoît Jouffron, an ancestor of Serge’s mother and Laetitia’s grandmother, Paulette Gradassi. At the time, the Domaine was called “Les Terres Saintes”. The Jouffron family is an old Chateauneuf du Pape family and, like many wine Domaines at the time, sold their harvest to a local merchant called “Caves Bessac” (now Maison Ogier).

Serge’s grandfather, Jean Jouffron, nicknamed “Pollus” (because he was the son of Paul Jouffron), was born in 1900, and was an important figure in the appellation and the village. 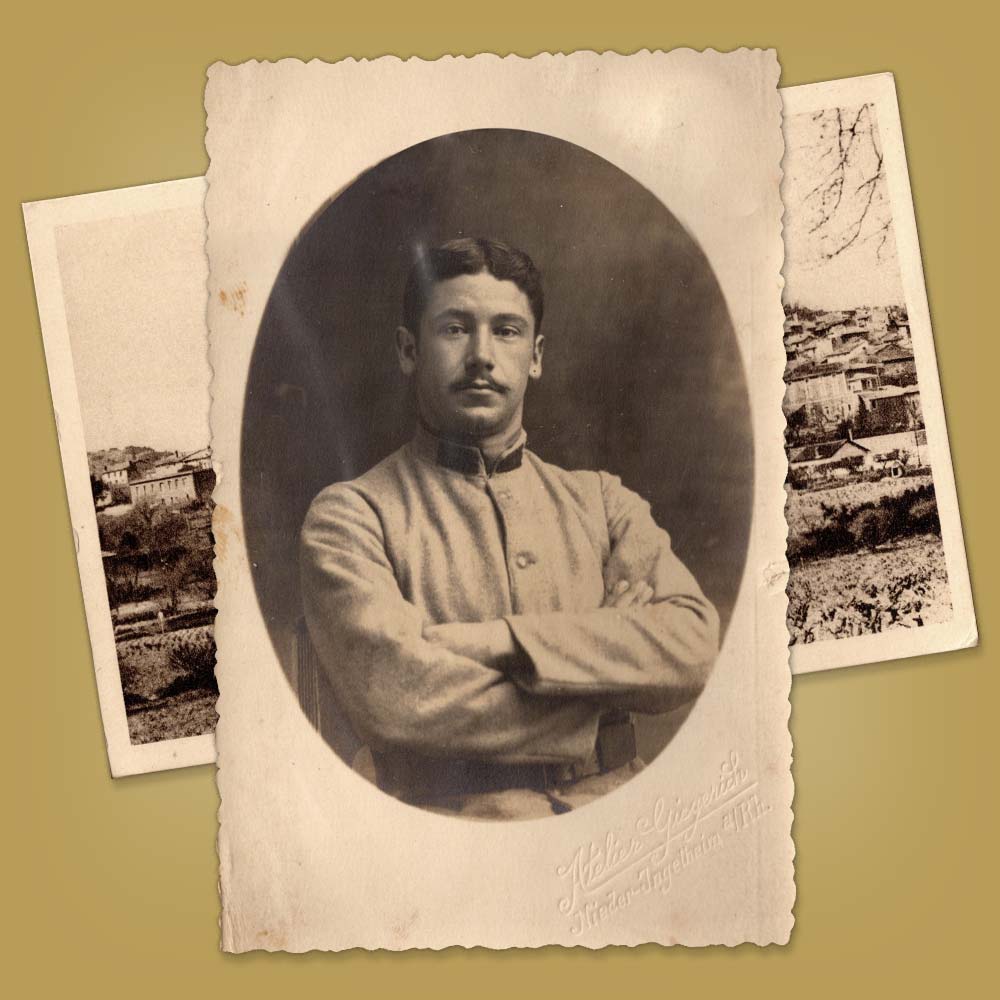 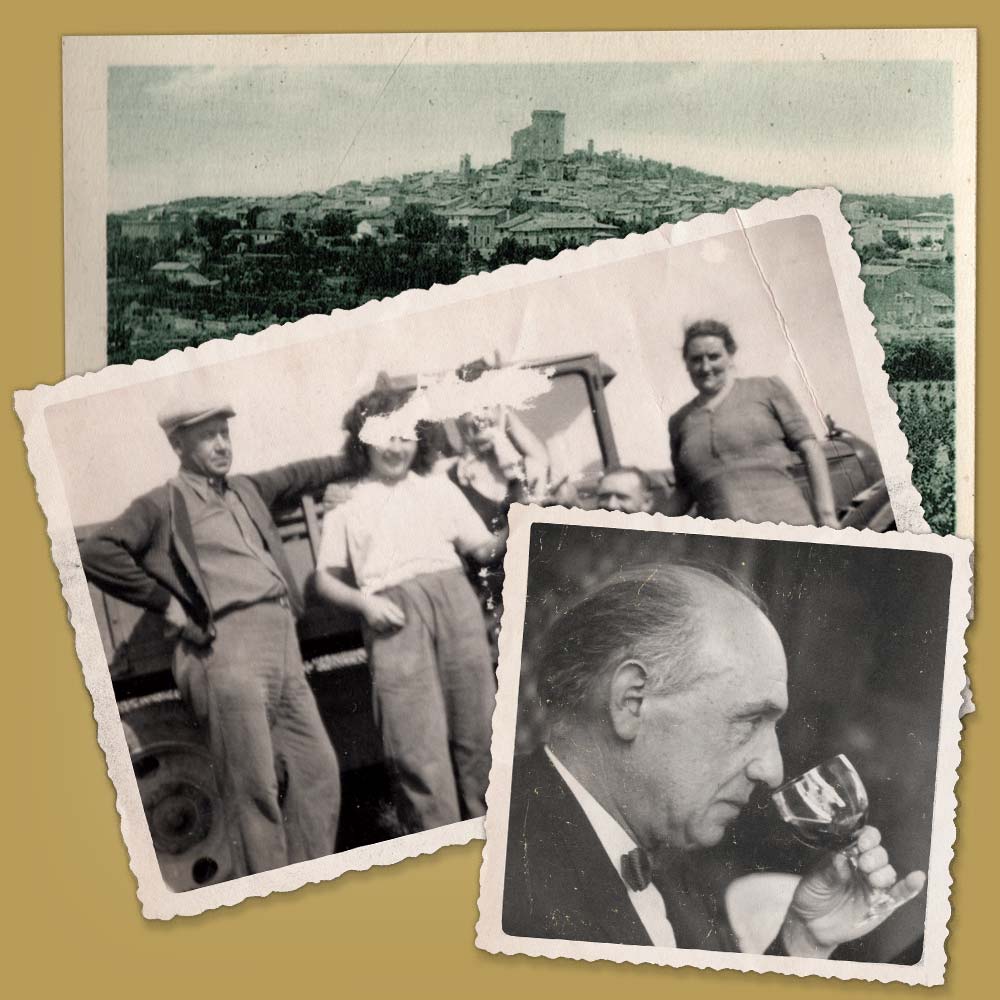 He worked with Baron Leroy de Boiseaumarié to create the Appellation (AOC) in 1936, and created the rules that are still in force in Chateauneuf du Pape today. 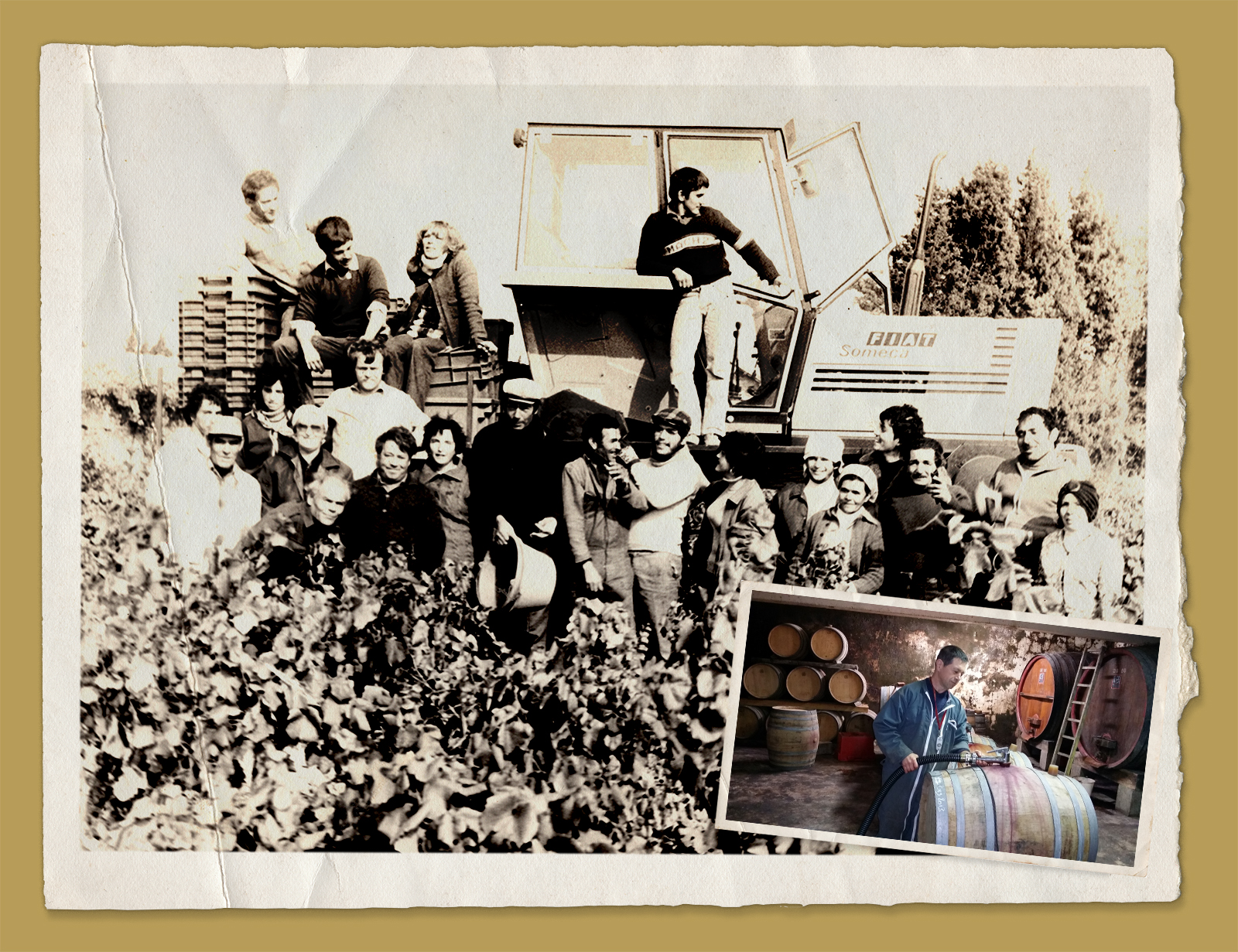 In 1978, Serge’s brother, Jean-Paul, took over the Domaine after studying oenology and viticulture.

In 1992, the Domaine changed its name to “Domaine des Pères de l’Église” (Domaine of the Fathers of the Church). 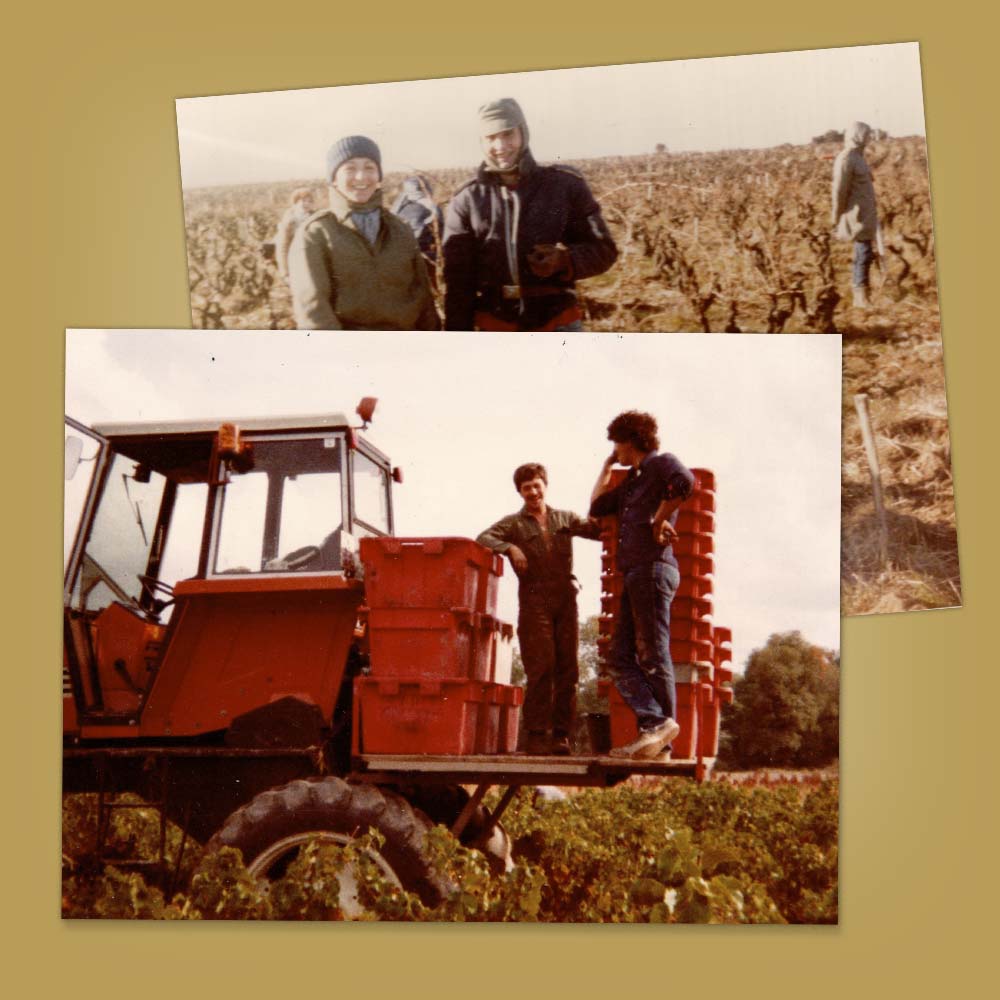 But who were the Fathers of the Church?
Ecclesiastical authors, usually bishops, whose writings, actions and moral example helped to establish and defend many aspects of Christian doctrine. The four great Fathers of the modern Church are: Saint Augustine, Saint Ambrose, Saint Jerome and Saint Gregory. Saint Augustin’s attribute is the shell, the famous shell found in the Lirac terroir, and also the name of this wine. Saint Ambrose is the patron saint of animals, bees and biodiversity, and our Côtes du Rhône is named after him.

In 2001, Serge joined his brother Jean-Paul and they began producing bottled wine, selected from their best growing areas. 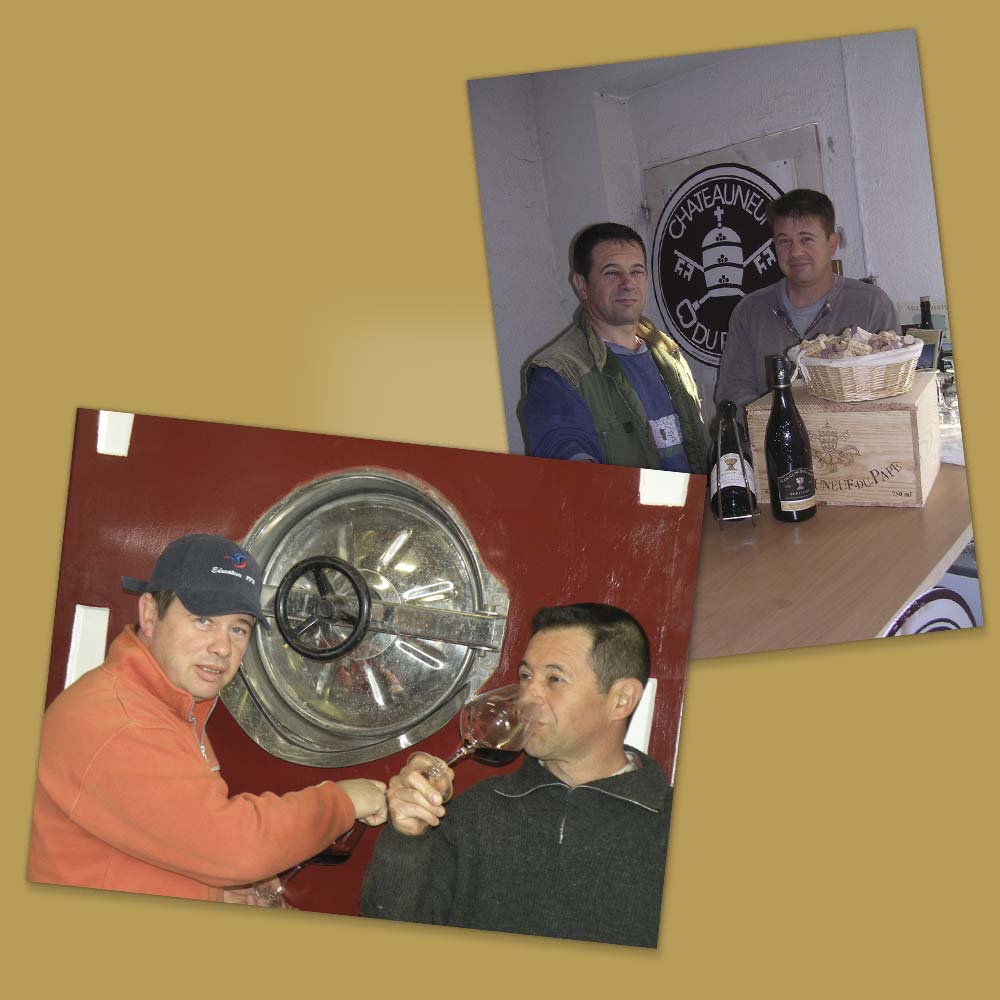 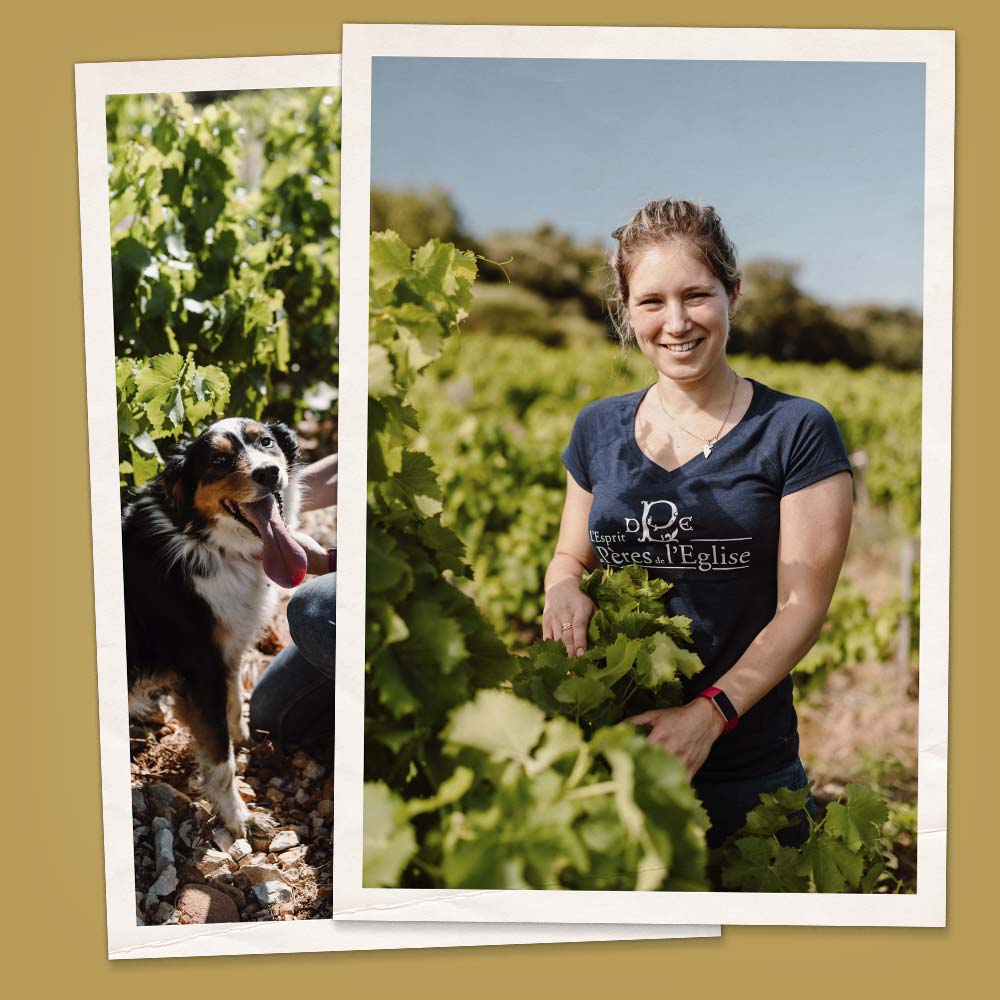 In 2015, Jean-Paul died prematurely and his only daughter, Laetitia, who studied international business and had experience in oenology abroad, joined Serge. 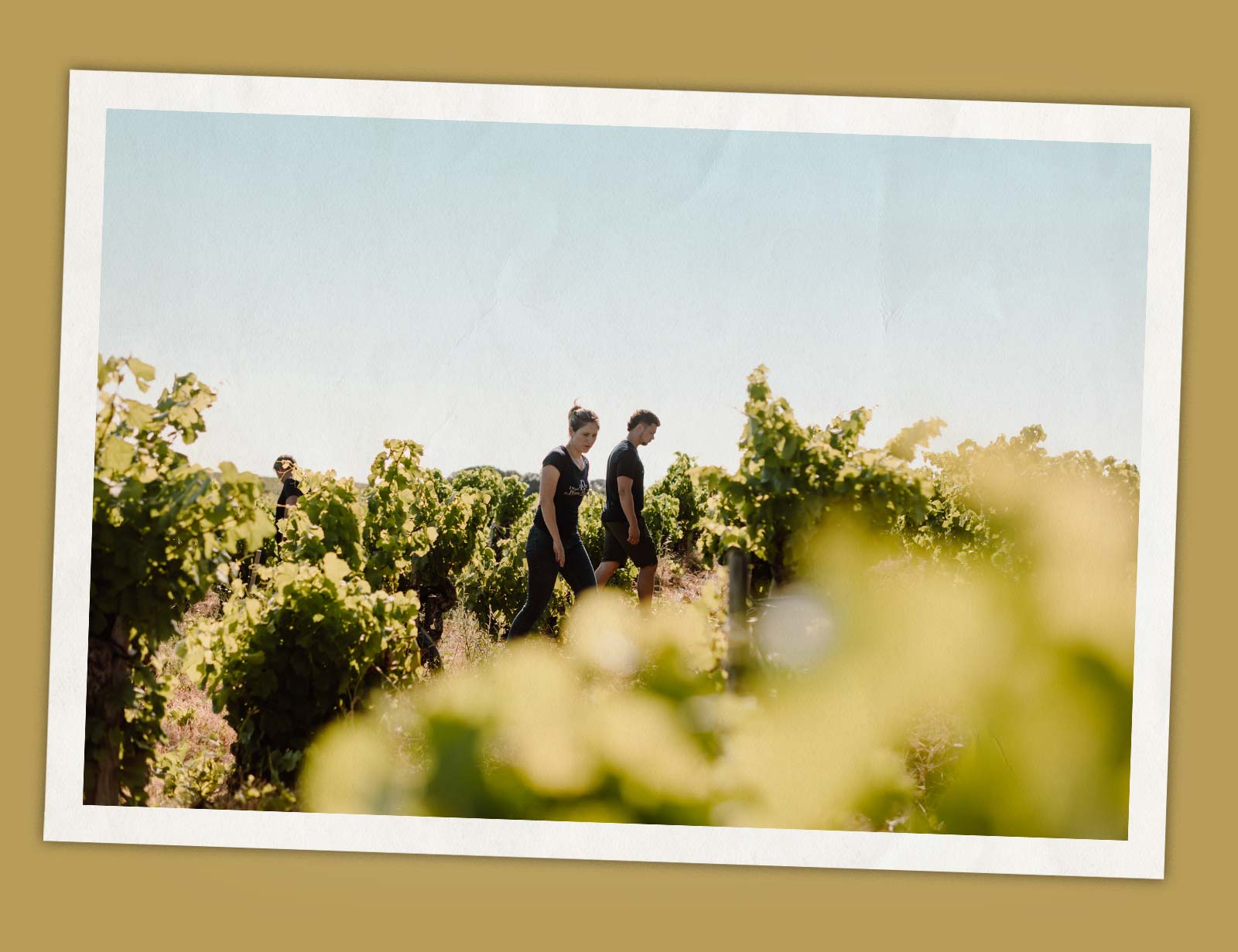 In 2017, Serge and Laetitia bought a plot of land in the commune of Saint Laurent des Arbres in order to diversify the range: AOC Lirac, AOC Côtes du Rhône and Vin de France.

Since 2020, the vineyard has been certified HVE (of High Environmental Value) and is gradually moving towards organic farming. 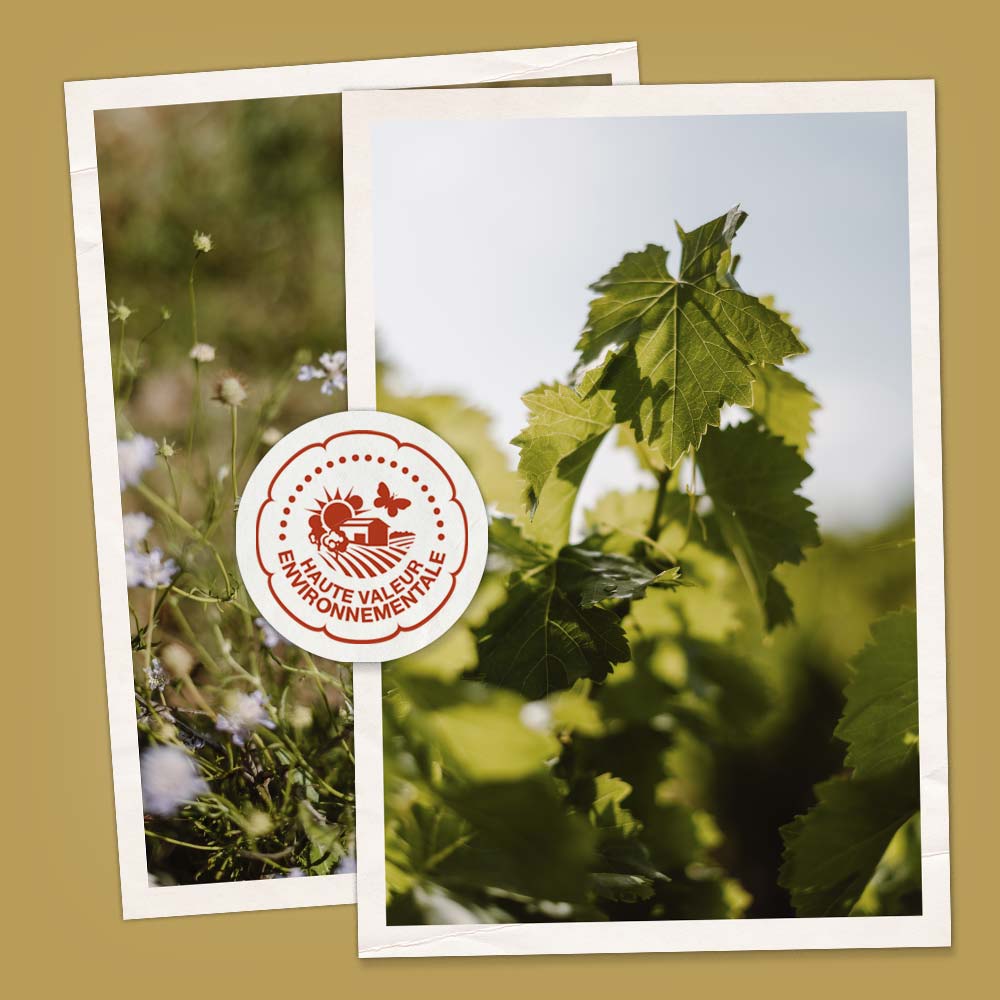 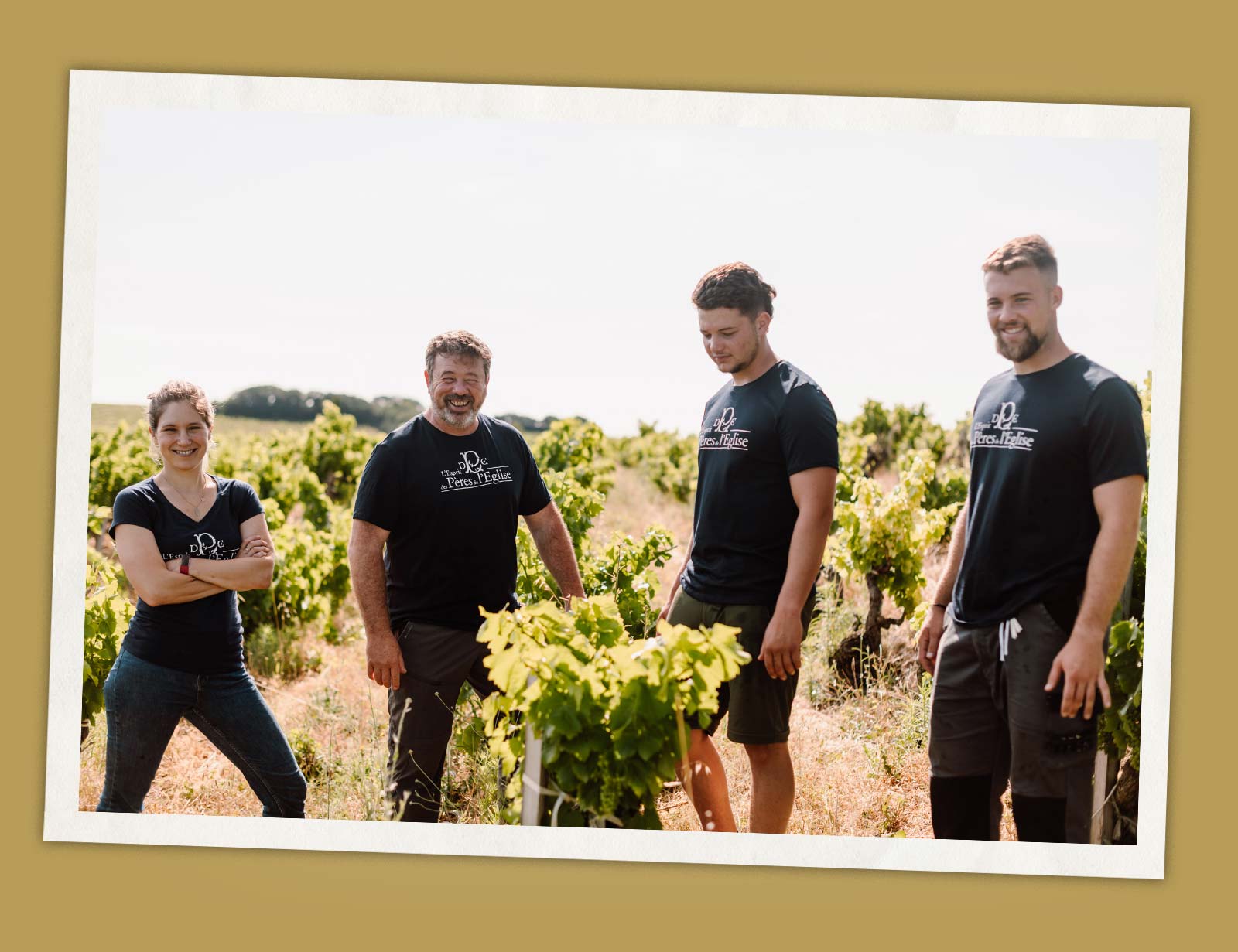 The 7th generation is on the way…