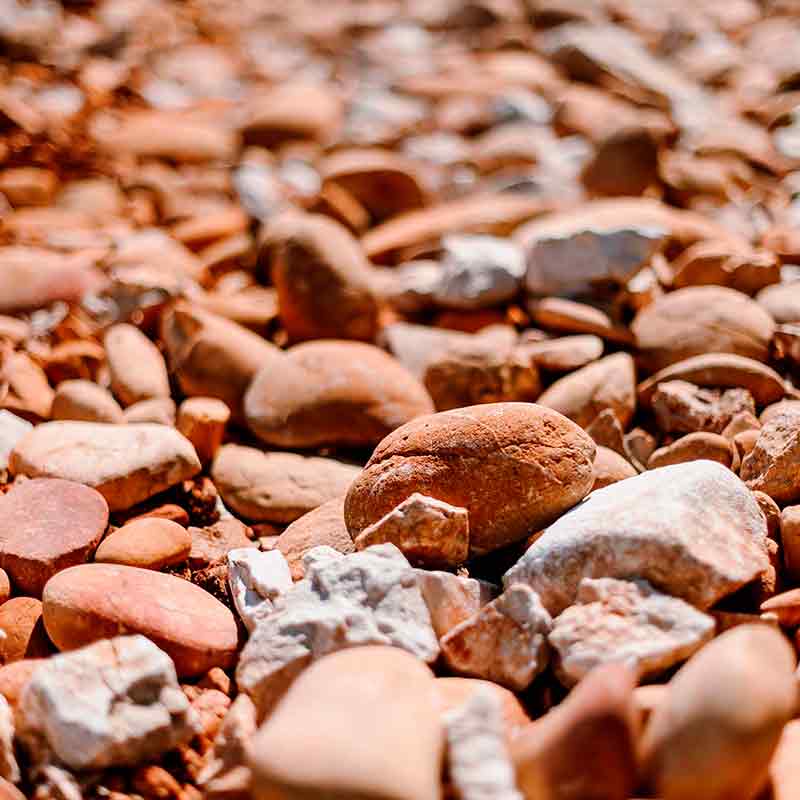 The four points of the compass of the Châteauneuf du Pape appellation.
The Domaine covers the four main terroirs of the appellation: sand, limestone, clay and round pebbles. 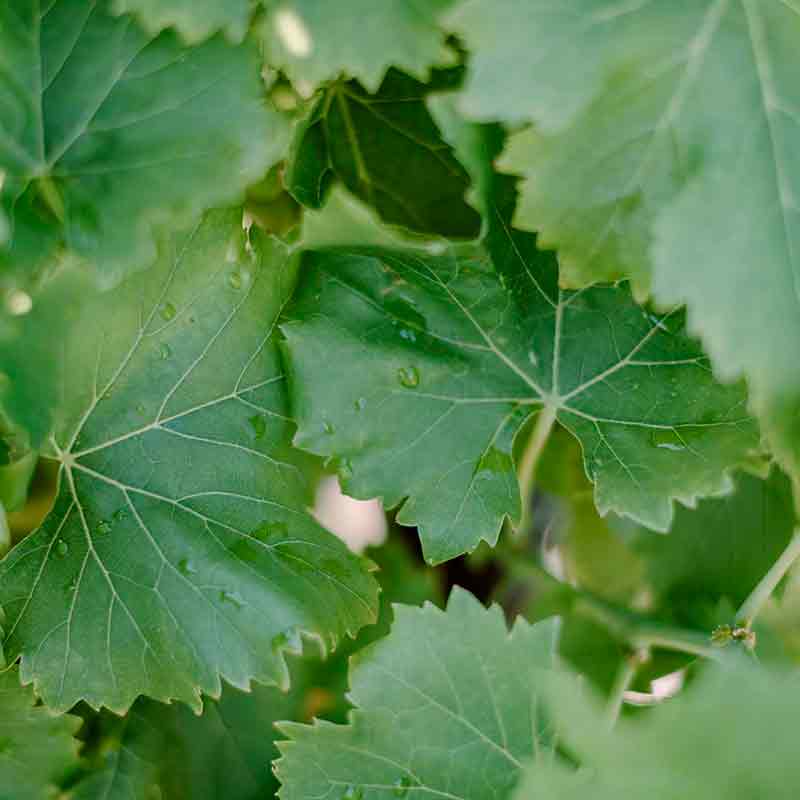 Lirac Sandy soil for the Grenache and Carignan, and limestone for the Syrah in the commune of Saint Laurent des Arbres. 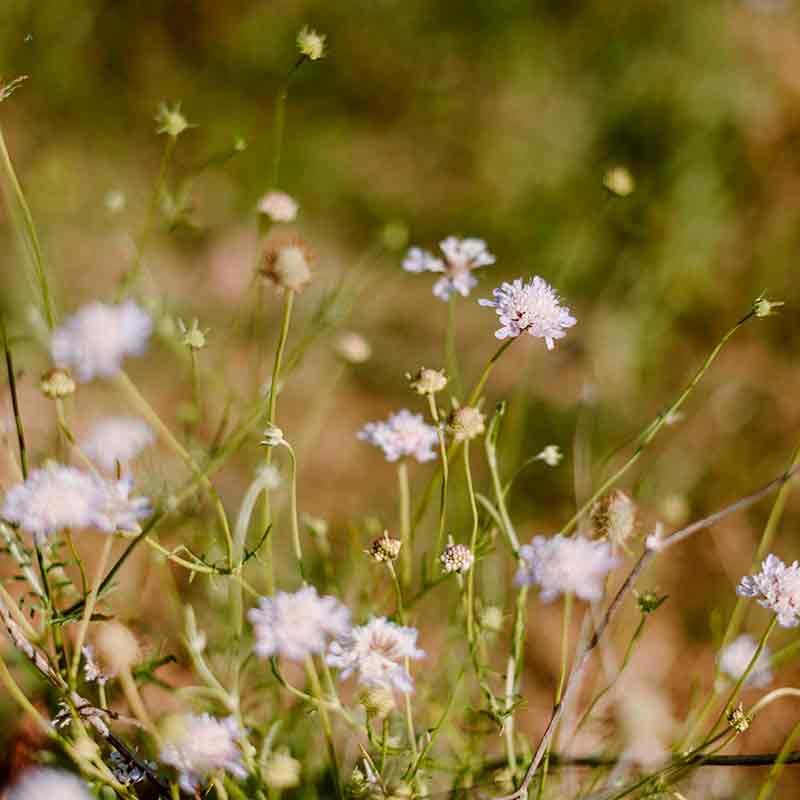 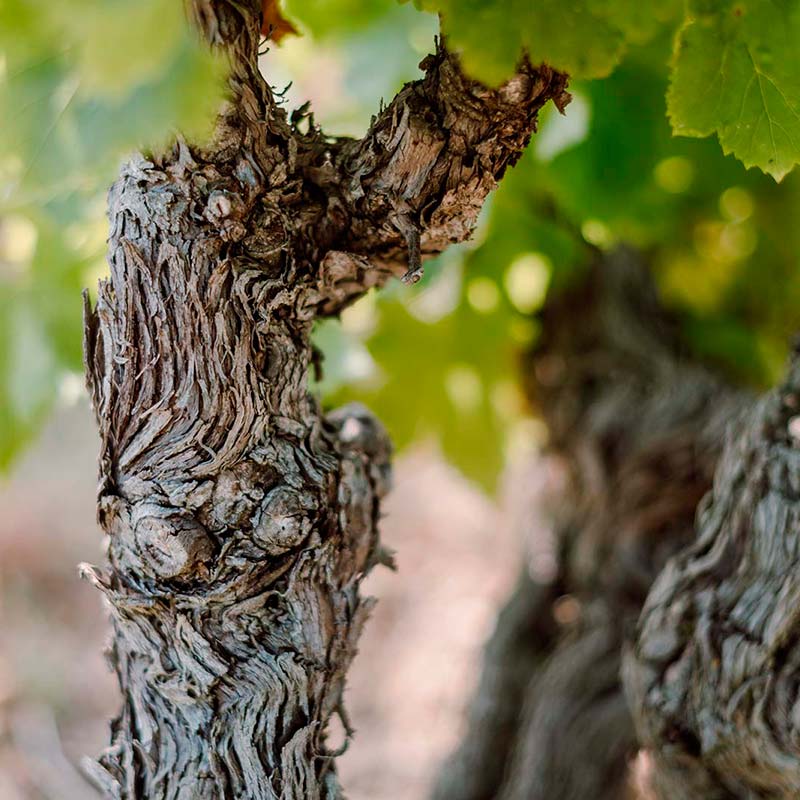 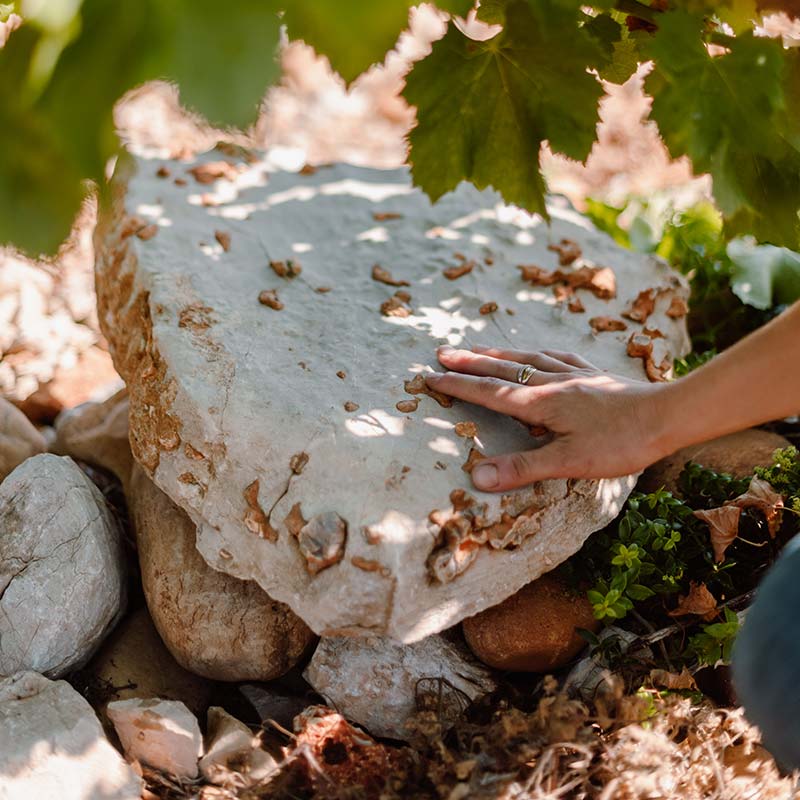 “This plot of land is very interesting: the quartzite pebbles of the old Villafranchian terrace form a very fine layer that conceals the Galiguières cretaceous-age flinty limestone. On first sight, some may assume that the subsoil is the same as this pebbled terrace. But this is not at all the case; the vine has a root system that reaches down into the cracks of the limestone, that expanded as a result of dissolution after the deposition of the terrace, during a significant weathering process. This process caused the formation of highly coloured clays, with a significant sandy component, which filled the cracks. The section that was removed shows magnificent traces of this dissolution and the iron oxides are located preferentially on the flints, which adds an undeniable aesthetic effect. This vineyard is an exceptional combination of limestone and clay that fills the cracks. The Clairette concerned must necessarily possess a lovely minerality, produced by the limestone, combined with a flavour that is both rich and extremely smooth, the prerogative of the sandy clay soils.”